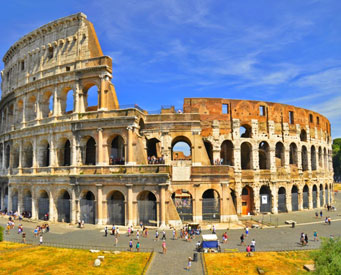 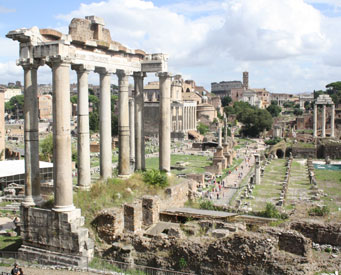 Tour of Colosseum with Underground 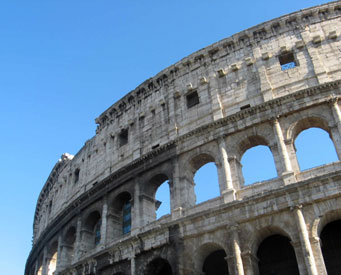 Book a guided tour of the Colosseum, including the underground area. The tour price includes skip-the-line ticket

Tour of Colosseum and Belvedere 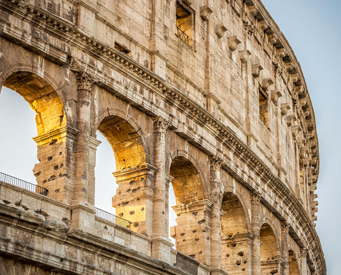 Tour with access to the reserved area of the Belvedere and Arena. Climb to the fifth tier of the Roman Amphitheater. The tour includes rapid entry to the Colosseum!

Moon over the Colosseum – evening opening 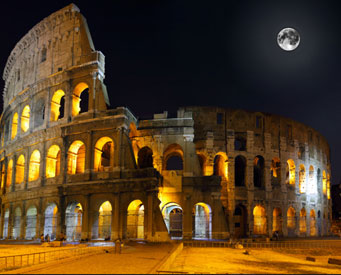 Book a guided tour of the Colosseum by night: the Moon over the Colosseum tour is available again this year and includes a ticket with skip-the-line booking. 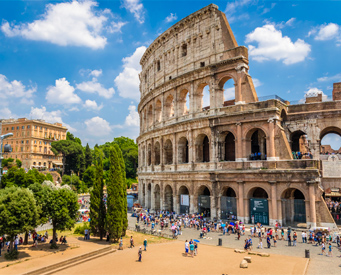 This fascinating tour of the ancient parts of Rome, the Eternal City, is for visitors with the highest standards. The tour includes the Colosseum, Palatine Hill and Roman Forum. 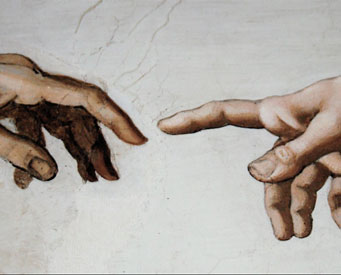 Guided Tour of the Vatican Gardens Book your tour of the Vatican Gardens. The tour is given on a minibus with an audio guide and includes a skip-the-line ticket for the Vatican Museums! 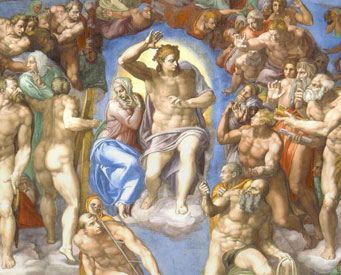 An exclusive event you don't want to miss! Every Friday evening all summer, a guided tour of the Vatican Museums and the Sistine Chapel under the stars with an expert private guide!

Visiting Rome and its Squares - Monuments and Museums not to be missed
Rome: the city and its squares, fountains and monuments 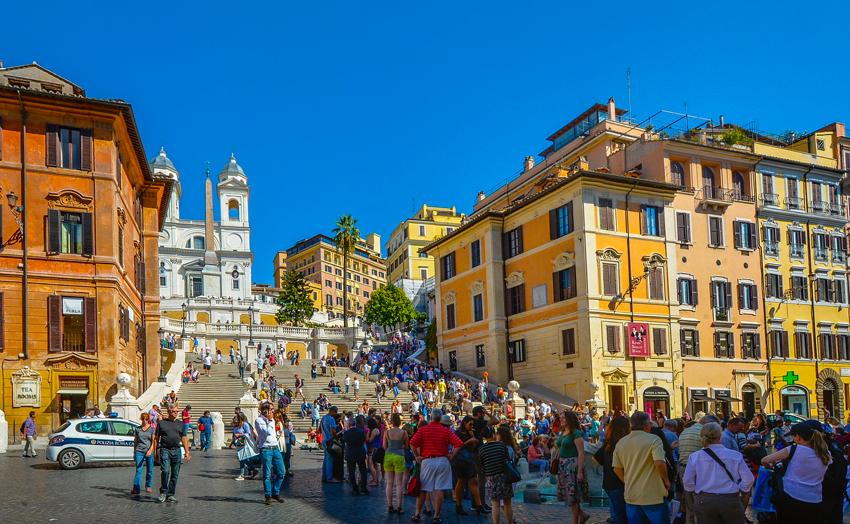 Rome: The capital city, home to emperors, gladiators, popes, and great artists. Rome is the face of Italy to the world, the power and beauty of its fame and history without peers anywhere in the world.

As soon as you step foot in Rome, you'll have the feeling of being powerfully embraced by the great architectural beauty standing on every corner.
On the banks of the Tiber River, Rome has long dominated the spheres of art, history, archeology, film, politics, and religion.

Set in the very heart of Rome is the Vatican City State (the Holy See). The complex is the true essence of the Vatican's religious and artistic splendor. Pope Julius II founded the Vatican Museums in 1506, but two centuries would pass before Pope Clement XIV opened them to the public. Almost the entire 7 kilometers (4.3 miles) of corridors are open to the public, taking visitors from one Vatican building to the next a succession of treasures of inestimable beauty. Some of the most popular parts of the museums are the Vatican Picture Gallery, the Pius-Clementine Museum, the Map Gallery, and the Raphael Rooms. Their culmination of splendor and wonder is the Sistine Chapel.
The most famous ceiling in the world is the fruit of Michelangelo Buonarroti's genius. Michelangelo overcame more than a few obstacles when he was completing the chapel's ceiling. Adding to this immense undertaking of the ceiling was his fresco of the Last Judgment on the wall behind the altar. The moment you step into the Sistine Chapel, it will take your breath away. You will be greeted by prophets and sibyls and the damned and the blessed painted on the back wall, creating a biblical order and more with their emotional impact.

Behind the Vatican, the perfect contour of St. Peter's Dome rises up. According to tradition, the grandiose surroundedby Bernini's colonnade, was built where the Apostle Peter was buried. Art of inestimable value is held within. Thousands of visitors a day are drawn by Michelangelo's incredible Pietà, his first work as a young sculptor and the only one he signed.

Rome is more than the religious capital; its other face is Rome Caput Mundi, the heart of the Roman Empire. Everywhere you go in the city monuments rise telling the history of its imperial power. Coming before all others are the Colosseum and the Roman Forum. The Flavian Amphitheater came to be called the Colosseum for the colossal dimensions of the bronze statue of Emperor Nero that once stood next to it. Built to host battles between gladiators and wild beasts and simulated hunts, The Colosseum required a massive of material to build the gigantic amphitheater: 300 tons of iron and 100,000 cubic meters (3.5 million cubic feet) of travertine!
Tour options abound for those eager to discoverAncient Rome. In addition to the classic tour to find out about the Forum and surroundings, you could also get to know Domus Aurea, the Baths of Caracalla, the Circus Maximus, and the Trajan Markets.
The Borghese Gallery is another jewel in Rome's crown. Originally home to the aristocratic Borghese family from Siena, Now it is one of Rome's most popular museums. Its architecture echoes that of Medici villas with a majestic portico opening onto its gardens. But the greatest beauty is inside the Gallery's room, home to the art of Gian Lorenzo Bernini, Bronzino, Antonio Canova, Caravaggio, Raphael, Rubens, and Titian.

Anyone spending time in Rome, whether as a tourist or a resident, leaves with the same awareness: that they have just been in Italy's most beautiful city. Sweeping views, the Tiber, street-level views, and squares frame this city that has earned its reputation as the Eternal City. 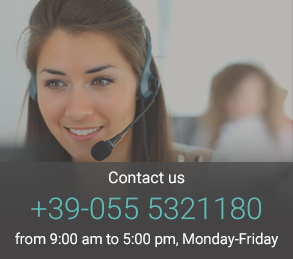 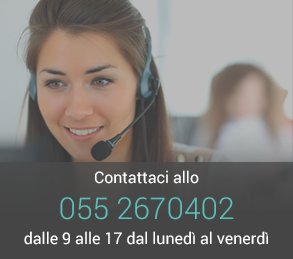